The Hillside Mobile Home Park is located at 704 Dog Creek Rd in Williams Lake, BC. It consists of 15 fully occupied mobile home pads and each tenant owns their own mobile. There are no park owned mobiles. There is also a 3-bedroom house fully rented as well as a Duplex with one side having a 1 bedroom and the other side a 2 bedroom. All are fully rented. The lay of the land is mostly level. The street is paved with several street lights.

Current owners have owned this park for 22 years. Has never been on the market during that time.

Rents are collected by posted dated checks, e-transfer and a few by cash.

Septic tanks are concrete with two sides for grey water and solids. The house its own septic tank. Two drain fields, one 40 years old the other was engineered and installed 24 years ago. All septic tanks were pumped clean in December 2018.

Management is currently done by the owners who live in Williams Lake, but a $3000 allowance has been added to the expenses for a non-resident owner. There are 2 tenants that look after the park when the owner is on vacation that could manage on a part-time/full-time basis.

Find this property on map 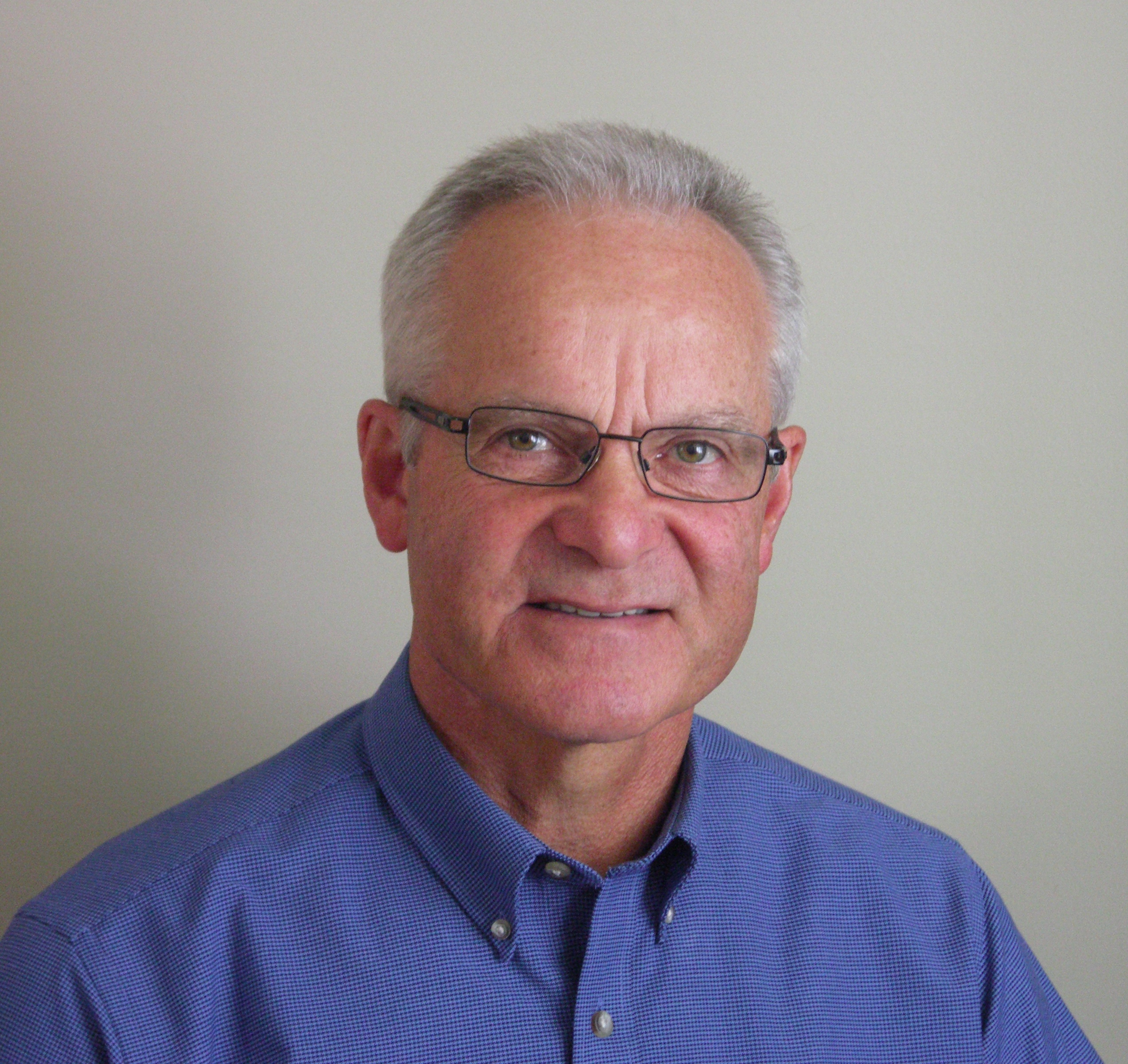 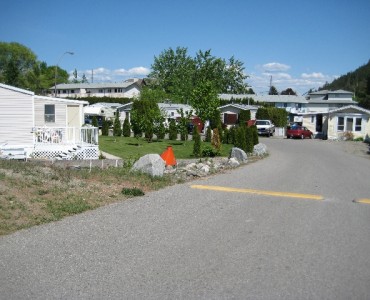 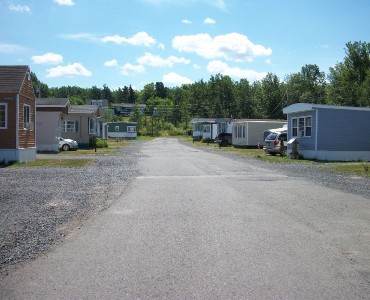 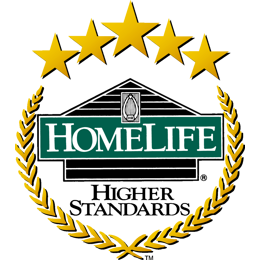